The Korea Atomic Energy Research Institute of South Korea on Thursday claimed that they have developed the first-- passive-- auxiliary feedwater system for automatically cooling a reactor core in the event of a total power black out from both the grid and from emergency power back up systems. If the system had been installed at a commercial nuclear power facility such as the facility at Fukushima, Japan, they claim that it would have been able to cool the power plant despite the total loss of electricity to the facility.

“We completed the first performance test on PASF. We can export this device that dramatically increases safety at nuclear plants,” said Baek Won-pil, head of the nuclear energy research division at the Korea Atomic Energy Research Institute. 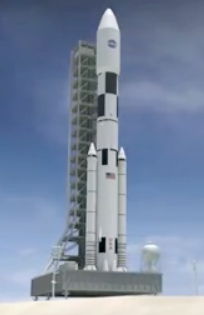 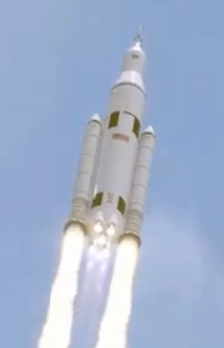 Posted by Marcel F. Williams at 8:52 AM No comments:

Growing Trees for Energy is Not a Good Idea

Posted by Marcel F. Williams at 9:11 AM No comments: