Posted by Marcel F. Williams at 6:20 PM No comments:

US Electric Energy Production in 2017 by Source


What is U.S. electricity generation by energy source?

The United Launch Alliance's (ULA) reusable XEUS vehicle would use ACES cryotanks capable of storing up to 68 tonnes of LOX/LH2 propellant. Filling up with liquid hydrogen and oxygen at a LOX/LH2 propellant producing water depot located at EML1, the XEUS could be used to transports astronauts, round trip,  between EML1 and the surface of the Moon.

The XEUS  could also be used to transport astronauts between propellant depots located at  LEO and EML1 or EML2.

Beyond cis-lunar space, the XEUS vehicle could be used to access the surfaces of Mercury, asteroids in the asteroid belt such as Ceres, Vesta, and Psyche,  Jupiter's moon, Callisto,  and also the moons of Mars, Phobos and Deimos.

Deployed into Earth orbit by a  Vulcan/ACES 68 launch vehicle in the early 2020s, the XEUS could give NASA, the DOD, other government space agencies, and even space tourist easy access to the surface of the Moon and back while helping to give humans access to other regions of the solar system.

A Commercially Based Lunar Architecture

Posted by Marcel F. Williams at 1:09 PM No comments: 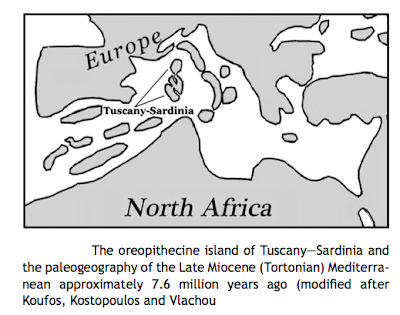 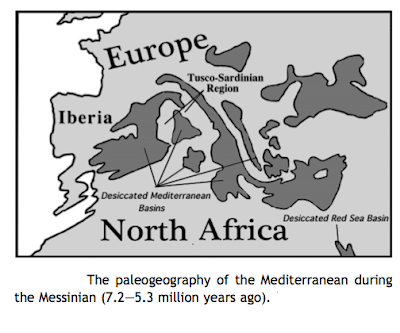