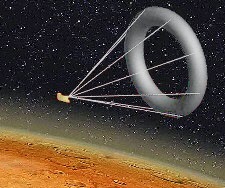 The Ultimate Self Driving Car Test 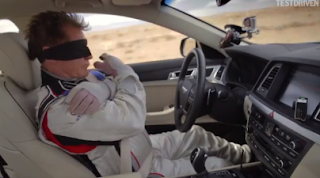 Posted by Marcel F. Williams at 8:47 AM No comments: 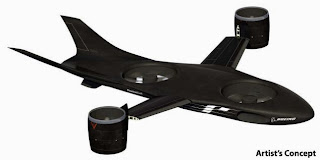 Posted by Marcel F. Williams at 3:24 PM No comments: