A Chinese Lunar Scientist's Views on the Future of the Moon

"Earth is the cradle of humanity, but one cannot remain in the cradle forever." , Konstantin Tsiolkovsky (1857-1935) 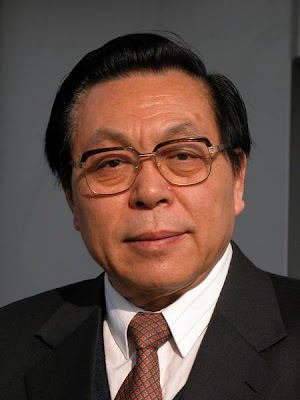 "Strictly speaking, China is a developing country. Some people argue that rather than explore the moon, we should concentrate on dealing with problems on Earth. It is understandable.

However, from a broader development perspective, we should not only be engaged in lunar exploration, but also step up our pace.

The lunar exploration program covers many high-tech fields. It is very scientifically demanding, which stimulates the technological upgrades and innovations.

Lunar exploration is a threshold for exploring deep space and remote space, and it could provide the basic experience for eventually exploring other planets. There are unimaginable abundant natural resources on the moon, such as rare earths, or uranium and titanium ores. The titanium ore reserve on the moon is the same size as the whole of China.

Although we are not able to exploit these resources due to the extremely high cost and technological limitations, as scientists, we have the responsibility to prove the existence of these resources and inform the people.

The moon has a very huge energy reserve. Japanese scientists recently came up with a design idea that if humanity could build a moon belt for solar power generation and transmitting energy back to the earth, human energy needs could be permanently satisfied.

Since the 1990s, a total of nine lunar probes have been launched into space, two from China (including the newly launched Chang'e-2 satellite), three from the US, one from Europe, two from Japan, and one from India.

The world is witnessing the climax of the second round of lunar exploration. All the countries involved are expecting to discover more comprehensive and concrete knowledge about the moon.

If China doesn't explore the moon, we will have no say in international lunar exploration and can't safeguard our proper rights and interests.

The contribution of the Apollo project of the US is amazing. According to one calculation, the input-output ratio is 1:14. It drove the development of high-tech worldwide and made the US a leader in the high-tech field for almost 20 years.

China's lunar exploration program is nowhere near as big as Apollo project in size, but it could also make great contributions in promoting technological improvements, scientific progress and talents cultivation.

China should not stay in the cradle of the Earth forever. The Chinese people should make contributions to the human development in the field of space exploration."

China has no desire for new space race
Posted by Marcel F. Williams at 8:32 AM No comments:

Posted by Marcel F. Williams at 9:40 AM No comments:

Is it Time for a New Political Party in America? 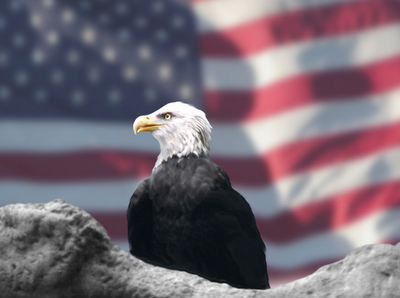 A friend in the U.S. military sent me an e-mail last week with a quote from the historian Lewis Mumford’s book, “The Condition of Man,” about the development of civilization. Mumford was describing Rome’s decline: “Everyone aimed at security: no one accepted responsibility. What was plainly lacking, long before the barbarian invasions had done their work, long before economic dislocations became serious, was an inner go. Rome’s life was now an imitation of life: a mere holding on. Security was the watchword — as if life knew any other stability than through constant change, or any form of security except through a constant willingness to take risks.”

It was one of those history passages that echo so loudly in the present that it sends a shiver down my spine — way, way too close for comfort.

I’ve just spent a week in Silicon Valley, talking with technologists from Apple, Twitter, LinkedIn, Intel, Cisco and SRI and can definitively report that this region has not lost its “inner go.” But in talks here and elsewhere I continue to be astounded by the level of disgust with Washington, D.C., and our two-party system — so much so that I am ready to hazard a prediction: Barring a transformation of the Democratic and Republican Parties, there is going to be a serious third party candidate in 2012, with a serious political movement behind him or her — one definitely big enough to impact the election’s outcome.......

The Moon Is Full of Useful Stuff - Let's Go Use It
Posted by Marcel F. Williams at 8:43 AM 2 comments:

The Future of Nuclear Energy at the TVA

The future of coal: Old energy source under new pressures, but it’s not dust yet
Posted by Marcel F. Williams at 12:37 PM No comments:

Labels: NASA, this week at NASA 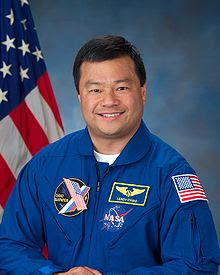 On Space Exploration, Radiation and Monkeys!
Posted by Marcel F. Williams at 10:52 AM No comments: 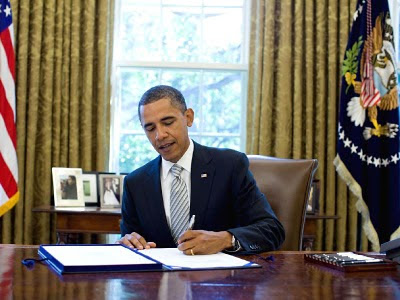