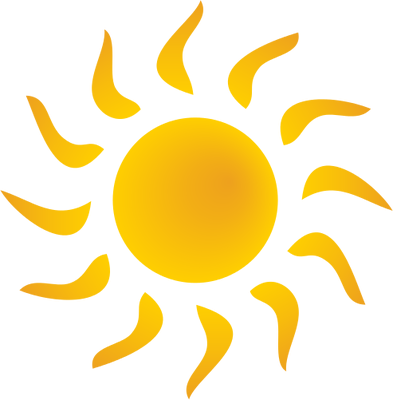 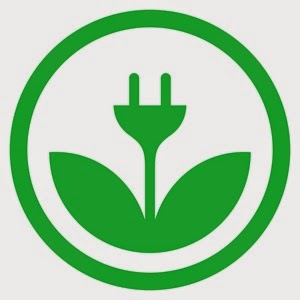 Posted by Marcel F. Williams at 6:26 PM No comments: 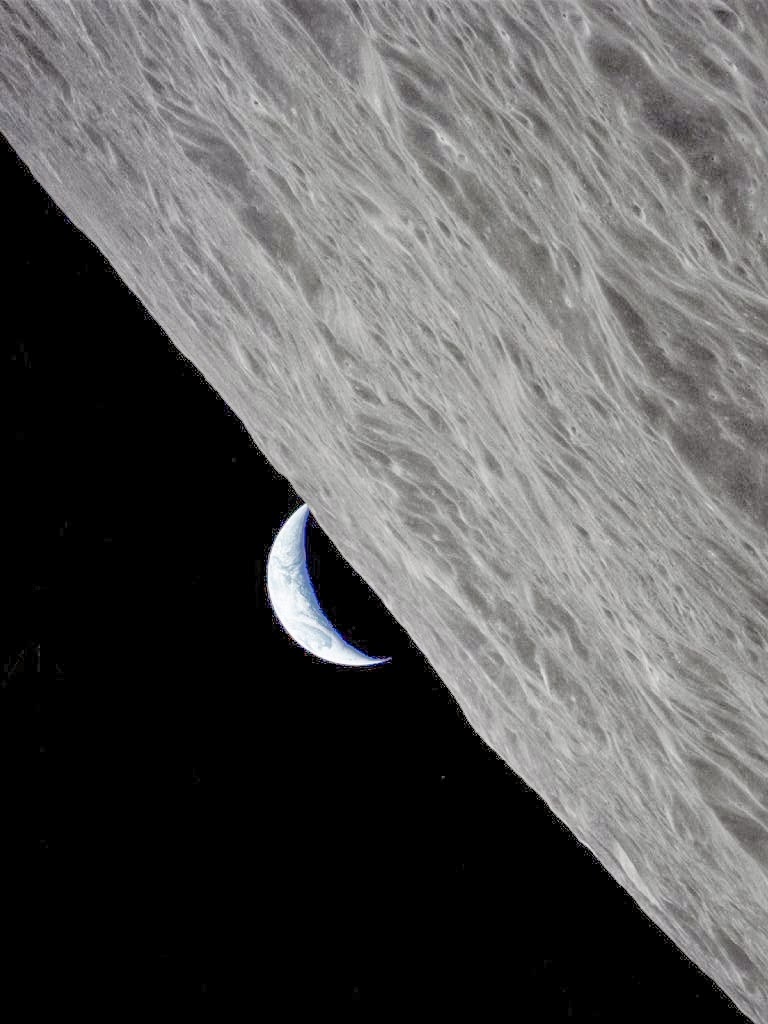 Posted by Marcel F. Williams at 6:10 PM No comments: 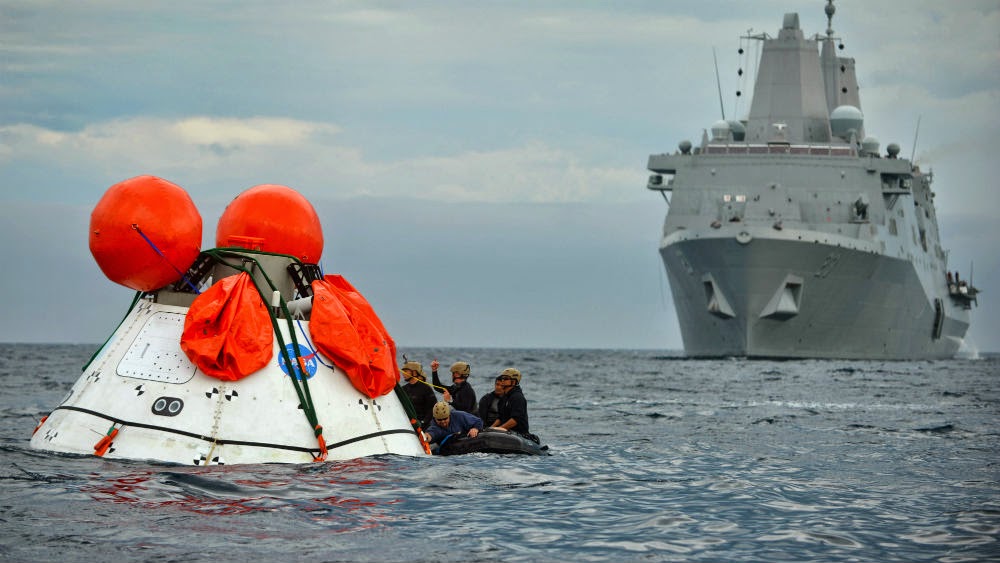 Posted by Marcel F. Williams at 1:17 PM No comments: 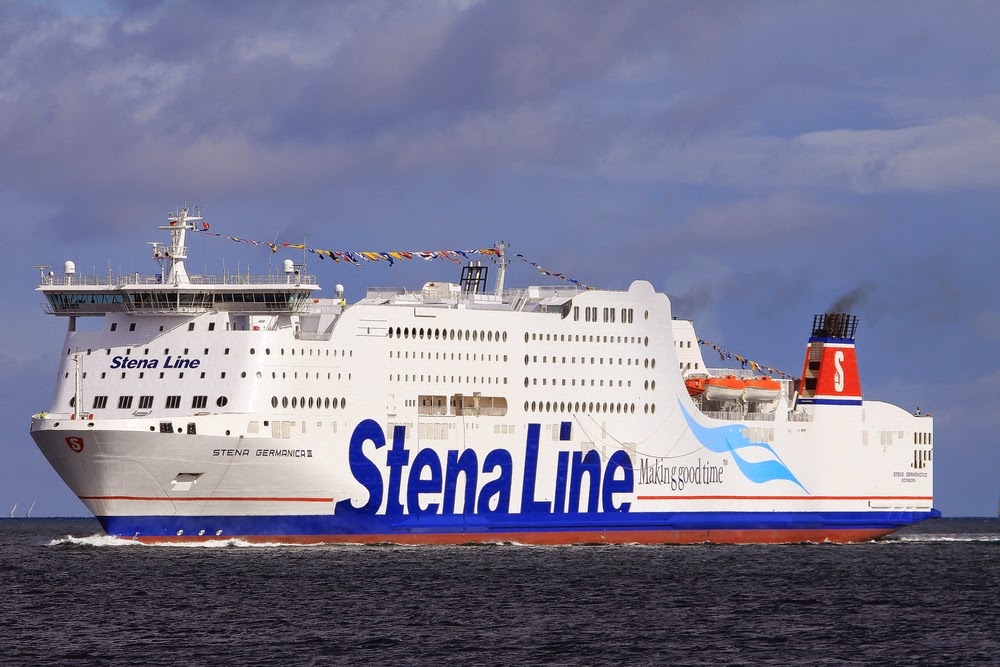 Stena Line, one of the largest ferry operators in the world, recently announced that it will convert its 1500 passenger ferry, the Stena Germanica, to methanol propulsion by the year 2015.

In co-operation with Methanex and  engine manufacture, Warrtsila, the Stena Germanica will be converted into a methanol powered sea vessel at the Remontova Shipyard in Poland starting in  January of 2015. Converting the Stena Germanica to run on methanol fuel is estimated to take six weeks at a cost of $28 million.

The ferry will run the same route as it currently does, between Gothenburg, Sweden and Kiel, Germany. The Stena Line company argues that the use of methanol will reduce the ship's sulphur emissions by 99% and it's nitric oxide emissions by 60%.

Methanol can, of course,  be derived from carbon neutral energy sources such as biomass and the synthesis of renewable hydrogen from water with renewable CO2 extracted from the atmosphere or seawater. Enabling  ships to be fueled with carbon neutral methanol could eventually eliminate the contribution of greenhouse gasses from large ocean going vessels into the Earth's atmosphere.