The Future of NASA and the Commercial Crew Program

The ruling oligarchy in China is currently using both capitalism and big government in order to economically dominate the world and the new frontiers of space. In the US, on the other hand,   many in Congress have purposely crippled the American economy with their  ideological war against a government of the people, by the people, and for the people. Ironically, the Obama administration has used this right wing philosophy to cripple one the few government programs that the American right usually favors: NASA.

The US Federal debt is now approaching 17 trillion dollars. But the Federal government  has a titanic budget deficit not because the government is spending too much money on science and technology, but because of the  unnecessary war in Iraq and  unnecessary military bases in Europe while domestically running one of the most inefficient and inherently inflationary welfare states in the history of humankind in the form of: Medicare, Medicaid, food stamps, and unemployment insurance (the new welfare). Cutting unnecessary military expenditures overseas and dramatically  reforming the welfare state are the keys to substantially reducing the Federal deficit.

But its easy to cripple a government program that has no direction. And Congress is obviously not going to increase the NASA budget when NASA doesn't know where its going!

The primary goal of NASA's manned space program over the next 25 years should be to set up permanently manned outpost first on the lunar surface and then on the surface of Mars. And once those goals are made clear to the Congress and to the public-- then NASA will be back on course with the appropriate amount of funding from Congress. A mere $3 billion increase in NASA's annual manned spaceflight budget should probably be enough to get this done. $1.5 billion a year alone should be more than enough to finance the development of a reusable single stage Extraterrestrial Landing Vehicle capable of placing humans on the Moon and even on Mars (with the addition of a ballute and heat shield).

While Commercial Crew Vehicles could be an important  part of this Federal space program in the long run, its doubtful that there would ever be enough demand for Commercial Crew flights for NASA purposes to sustain more than one company. The beauty of capitalism, of course, is that prices are kept low through competition amongst several companies.

It's clear that the  future of Commercial Crew flights will not be in big government programs but in private commercial programs such as space tourism for the super wealthy and for space lotto winners.
There are more than 50,000 individuals on our planet worth more than $100 million dollars: individuals who could easily afford a $25 million to $35 million dollar flight to a private space station. Even if private companies could only get less than  1% of those wealthy individuals every year  to fly into space aboard their private space craft to their private space stations, that could still mean nearly  100 private space launches per year. Of course, such a high flight rate would probably dramatically lower the cost of flying into space which should increase the annual volume of wealthy people wanting to fly into space.

Plus there are billions of average people around the world who would probably  be willing  to risk a dollar or two every year in a Space Lotto system for a chance to travel into space.

Private space companies need to stop whining about government contracts and development subsidies and focus on where-- the real demand-- in the future will be for their private manned space vehicles! And its not the government!

What Should NASA Priorities Be Over the Next 25 Years


End of a Model – and a Program
http://www.spudislunarresources.com/blog/end-of-a-model-and-a-program/

When Darkness Falls:the future of the US crewed spaceflight program
http://www.thespacereview.com/article/2371/1

How a Real Public Option Could Reduce Deficits, Create Jobs, & Save the US Economy!
http://newpapyrusmagazine.blogspot.com/2001/11/how-real-public-option-could.html

Labels: back side of the Moon, luna, Moon, rotating Moon 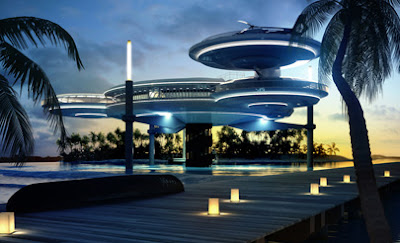 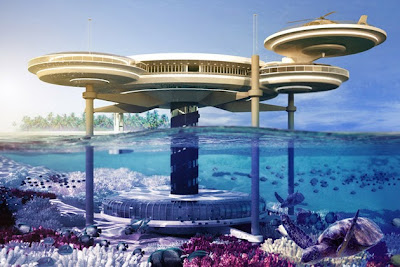 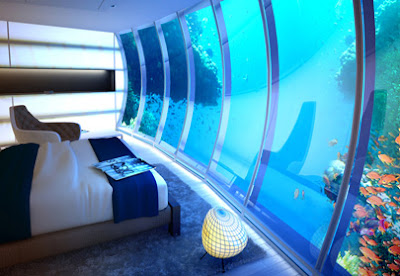 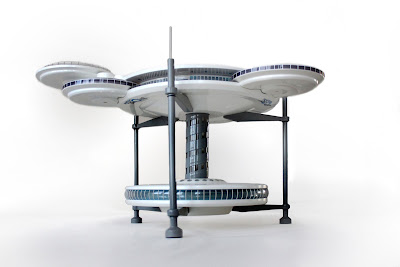 Posted by Marcel F. Williams at 1:38 PM No comments: