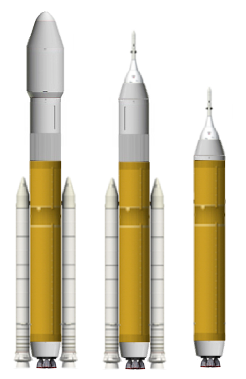 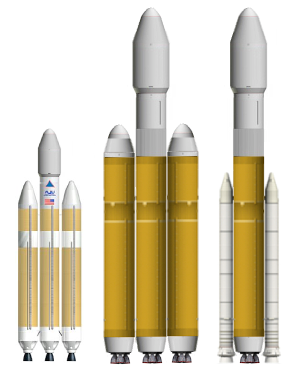 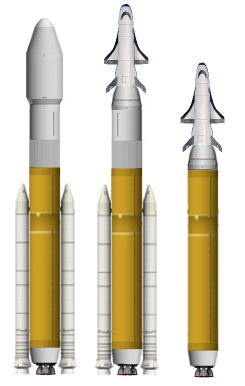 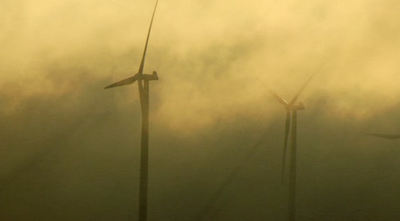 Check out the provocative trailer for a new documentary movie about wind power in America.

http://windfallthemovie.com
Posted by Marcel F. Williams at 12:35 AM No comments: 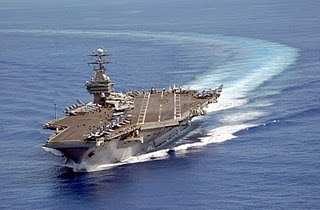 Navy looks to biofuel to power the fleets of the future | Stars and Stripes
Posted by Marcel F. Williams at 8:26 PM No comments: 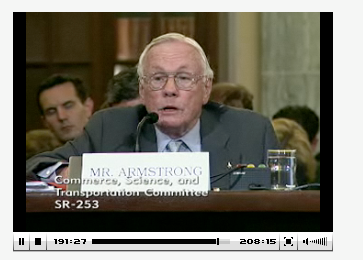 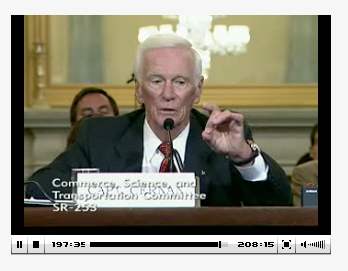 You can watch Neil Armstrong's and Eugene Cernan's testimony before the Senate at:

NASA director, Bolden, along with Norm Augustine are also featured.
Posted by Marcel F. Williams at 5:44 PM No comments: 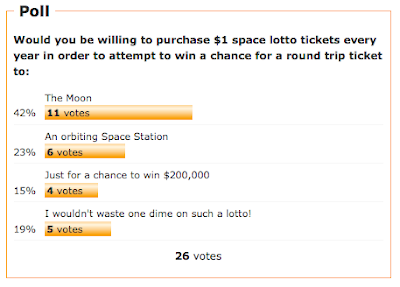 Results from the New Papyrus Daily Kos Poll
Posted by Marcel F. Williams at 9:56 AM 2 comments:

Posted by Marcel F. Williams at 3:48 PM No comments:

Capable of using uranium 238 or thorium 232 for fuel, a Traveling Wave nuclear reactor could potentially increase global terrestrial nuclear energy supplies by hundreds of times. And if uranium from seawater is utilized, then such reactors could provide all of the electricity and synfuels required to power human civilization as long as the Earth exist!