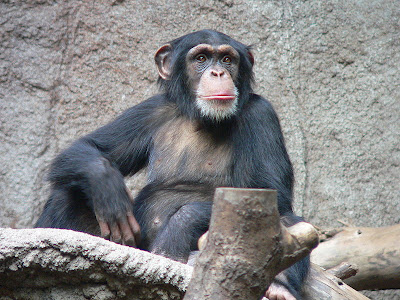 Malaria can be severe with just an instant. The infected person can experience a lot of symptoms that can really make him weak.

To know whether you are infected or not, just test yourself through the use of elisa kit.

This can detect anti bodies and substances inside the body.

Let us all be careful and aware.