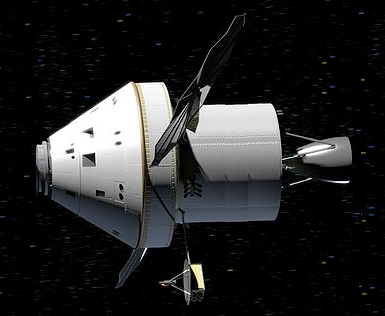 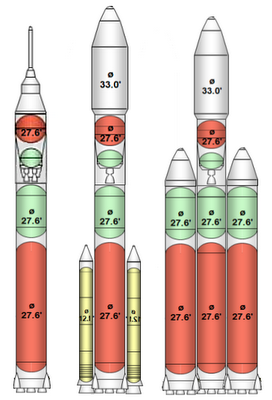 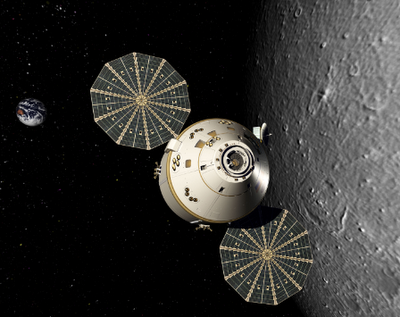 A question I've had trouble getting clear answers to is what NASA's plan is for ISS crew missions. It seemed implausible that they would use a whole SLS stack to launch a 20ton vehicle to LEO, but that's what some of the documents seemed to be saying.

Are the stripped down versions you present here concepts that NASA is working on, or, just ideas from outside groups?

If these are non-NASA ideas, then what is the NASA plan. It can't seriously be to use the whole thing -- 2 SRB, 2 LH2/LOX stages -- every time you launch a crew vehicle on a taxi ride to ISS, can it?

The SLS is not supposed to transport passengers or even service the ISS if private commercial spacecraft are operational.

The stripped down SLS for crewed LEO missions is from Boeing. Boeing appears likely to get the contract for building the LOX/LH2 core vehicle.

The stripped down SLS for crewed beyond LEO missions presented here is a modified version of the Ed Kyle concept.

Links to both concepts can be found in the reference section of this article.